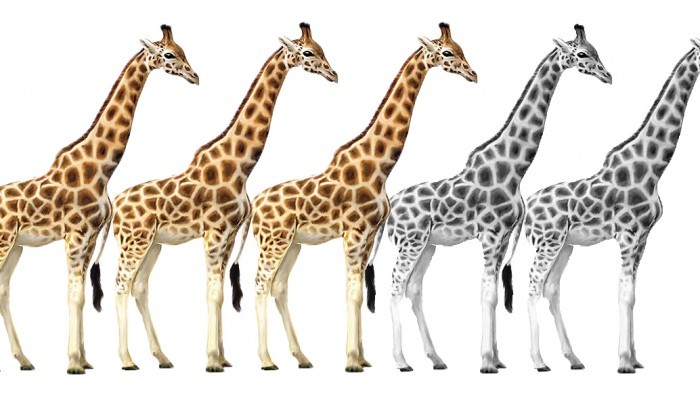 With almost 59 million tax returns filed so far, the IRS estimates that three out of five taxpayers have yet to file their tax returns, according to statistics released today. Are you one of them?

For those of us still working on their taxes, the IRS added three revised publications to IRS.gov just this week. These publications will help businesses and individuals understand how to figure depreciation as well as pension options.

Publication 946, “How to Depreciate Property” explains how you can recover the cost of business or income-producing property through deductions for depreciation. The publication was updated to reflect the extension of expiring tax provisions in legislation signed into law on Dec. 19.

Publication 4587, “Payroll Deduction IRAs for Small Businesses” explains that individuals saving in a traditional IRA may be able to receive some tax advantages on the money they contribute, and the investments can grow tax-deferred.

Publication 4334, “SIMPLE IRA Plans for Small Businesses” explains how a SIMPLE (Savings Incentive Match Plan for Employees of Small Employers) IRA plan offers great advantages for businesses that have 100 or fewer employees (who earned $5,000 or more during the preceding calendar year) and that do not have another retirement plan.

After you answer the most important question: “How much will I get on my refund?”, wondering “Where is my refund?” is not far off.

Note: If you have mailed your tax return in, it can take up to 4 weeks before it will be available to view online.
In order to check the status of your refund, have the following handy:
1.) Social security number
2.) Your filing status
3.) The exact amount you’re expecting back.

It’s that simple. Thanks for reading this week’s #TaxTipTues. Stay in touch with us on Twitter.

Things to Know about IRS Notices and Letters

Each year, the IRS sends millions of notices and letters to taxpayers for a variety of reasons.

You’re thinking the same thing we are. What about the trees?

Here are a few things you need to know in case one shows up in your mailbox.

Never panic. If you’ve received a letter in the mail and haven’t opened it because you’re scared, do not fret. Most times, just answering the notice can take care of it.

If you receive a notice, it is often about a specific issue on your federal return. Each notice has specific instructions about what you need to do or additional information needed.

–Always remember that notices have deadlines in which they need to be answered by.

If you have questions, you should call the phone number that is located in the upper right hand corner of the notice. Having a copy of the tax return and notice in question will help with getting answers when contacting the IRS.

Conclusion
Do not panic! As the IRS says plainly on their website, “You often only need to reply to take care of a notice.” It’s that simple, and we at Semaphore believe in #StressFreeTaxes. 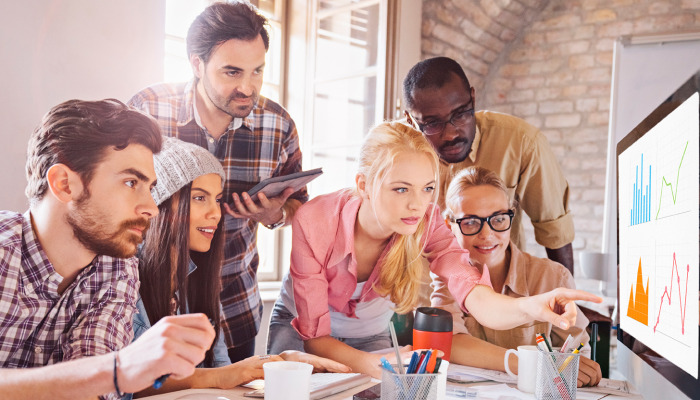 Hi! Semaphore here with the first installment of #TaxTipTuesday.
This week, we’re going over some very important tax dates to note if you’re a small business owner or an individual with complicated taxes. The dates are sporadic, so get your iPhone out and get them in your calendar!
(Compiled from information available from the IRS)

February 15, 2015
• End of 2015 open enrollment at the Health Insurance Marketplace.
• This applies to uninsured taxpayers who want to avoid possible penalties on their 2015 tax returns, which are filed in 2016.

April 15, 2015
• Deadline for filing a 2014 personal, partnership, or estates/trusts tax returns or extension.
• The return or extension must be postmarked or transmitted for e-filing by Wednesday, April 15, 2015.
• To avoid late payment penalties and interest, any additional taxes you owe must be paid by this date even if you filed an extension.
• Due date for first installment of 2015 estimated tax payments.

June 15, 2015
• Deadline for filing a 2014 personal return for U.S. citizens or residents living and working abroad, including military duty.
• Due date for second installment of 2015 estimated tax payments.

September 15, 2015
• Final deadline to file your 2014 corporation, S-corporation, partnership, or estates/trusts tax return if you filed an extension.
• Due date for third installment of 2015 estimated tax payments.